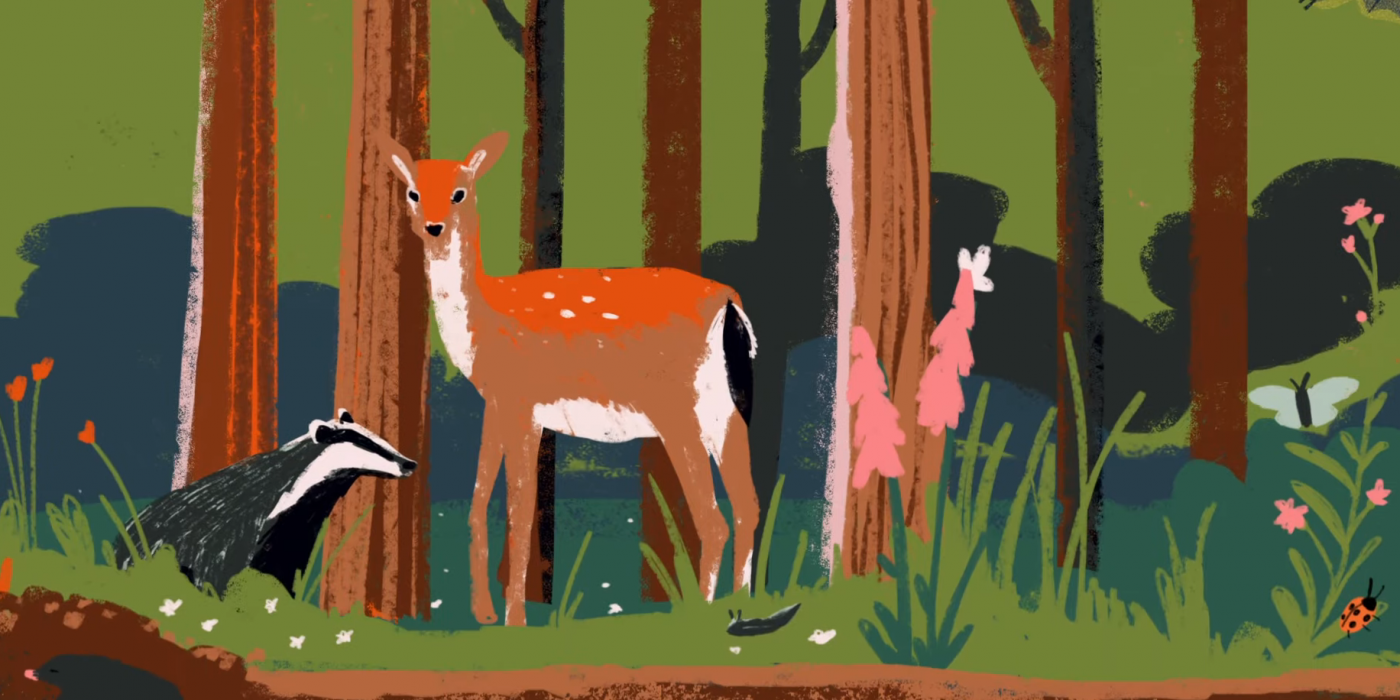 The campaign for the climate and ecological emergency bill, or CEE Bill, was launched on the 12th August 2020.
“The bill outlines the path needed to avoid the catastrophe outlined by the united nations… it is farsighted aiming to protect those at risk now and in the future”.
The bill offers one of our best chances to enact truly impactful, government sanctioned change. 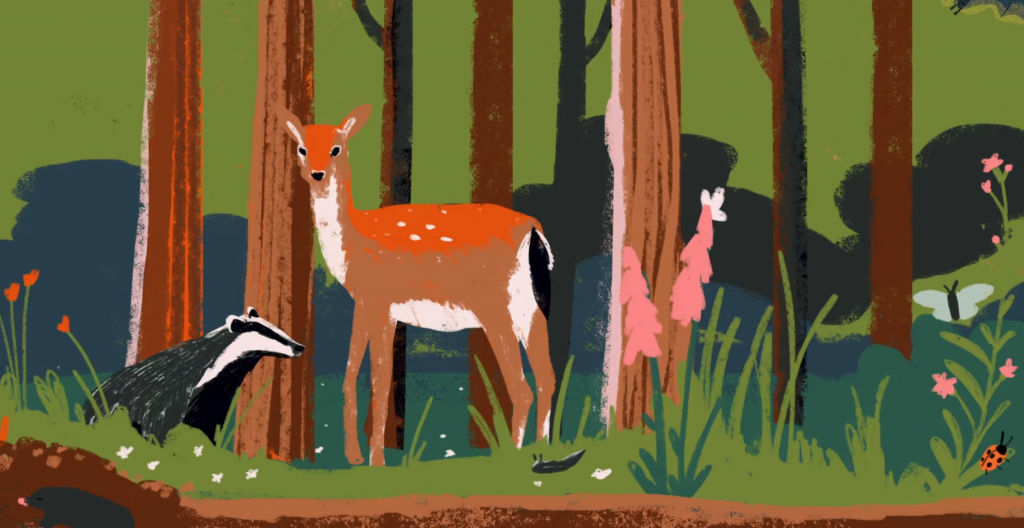 We can all do our little bit to help sway the tide of climate change, and as active members of an industry like ours, we have the power when working together to do even more, but ultimately, we need governments to bring in new laws and regulations to ensure that large scale change happens.

The CEE bill has been developed by the same people who ran the, ‘Friends of the Earth’ initiative which led to the Climate Change Act, along with scientists, academics and lawyers, and they are now focussing their efforts on making the CEE bill law. But this can only happen with a majority vote of MP’s, and therefore, it’s largely down to the efforts of the public, communicating with their MP’s and encouraging a positive vote.

The State of Nature report, 2019 brought these horrifying figures to our headline:

0 %
of all UK species have declined since the 70s
0 %
of UK land is covered by woodlands (just 3.1m hectares)
Whilst 72% of UK land is managed for agriculture
0 %
of the wild bees and hoverfly species have sustained losses, likely due to pesticides, habitat loss and climate change
0 %
of the UK's remaining mammals are at risk of becoming exctinct

These problems are bigger than just the UK, and the CEE bill could have a global impact, but it is the awareness of the British public that will sway the vote one way or the other.

As wildlife filmmakers, we have a responsibility to ensure people are aware of the beauty of British wildlife and natural landscapes, the potential the UK holds for recovery, and above all, the importance of rewilding.

Click Here to learn more about the CEE Bill and what you can do to help.