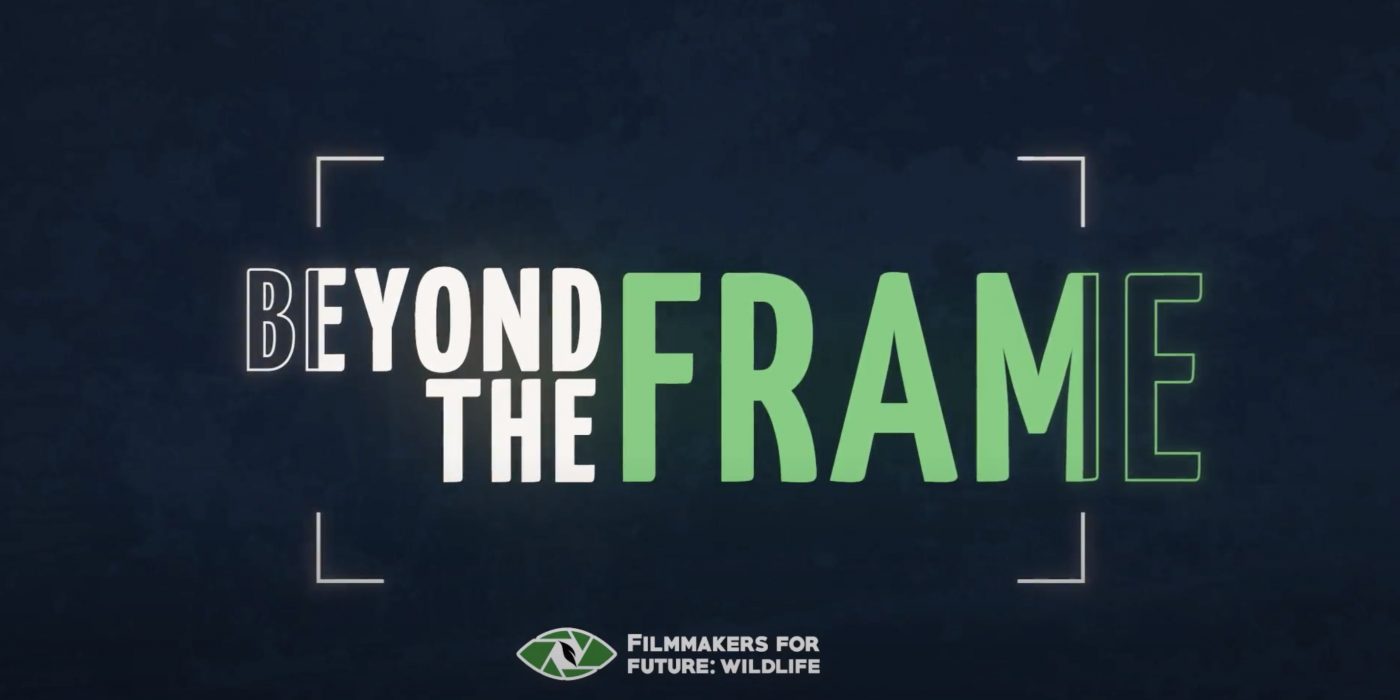 We are pleased to announce the Filmmakers for Future: Wildlife session ‘The Future of Wildlife Filmmaking: Beyond the Frame’ at the UN Climate Change Conference UK 2021 in The Green Zone.

During this event we will be presenting five short films produced exclusively for this occasion. These will be followed by a panel discussion, hosted by Steve Backshall, where wildlife filmmakers discuss with the broadcast channels the enormous issues involved in producing wildlife films in a climate emergency..

The session will take place on Saturday 6th November at 11:30am, and will end at 1pm. 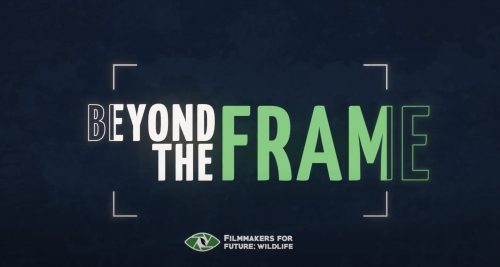 Live streaming of the event will be available on the UK COP26 Green Zone Youtube page. We will include a link here directly to the stream as soon as it goes live.

Please note, the in-person event is currently fully booked.
More tickets may become available if covid restrictions lift, or if people cancel, so do keep an eye out on the COP26 Website:
https://greenzonetickets.ukcop26.org/home 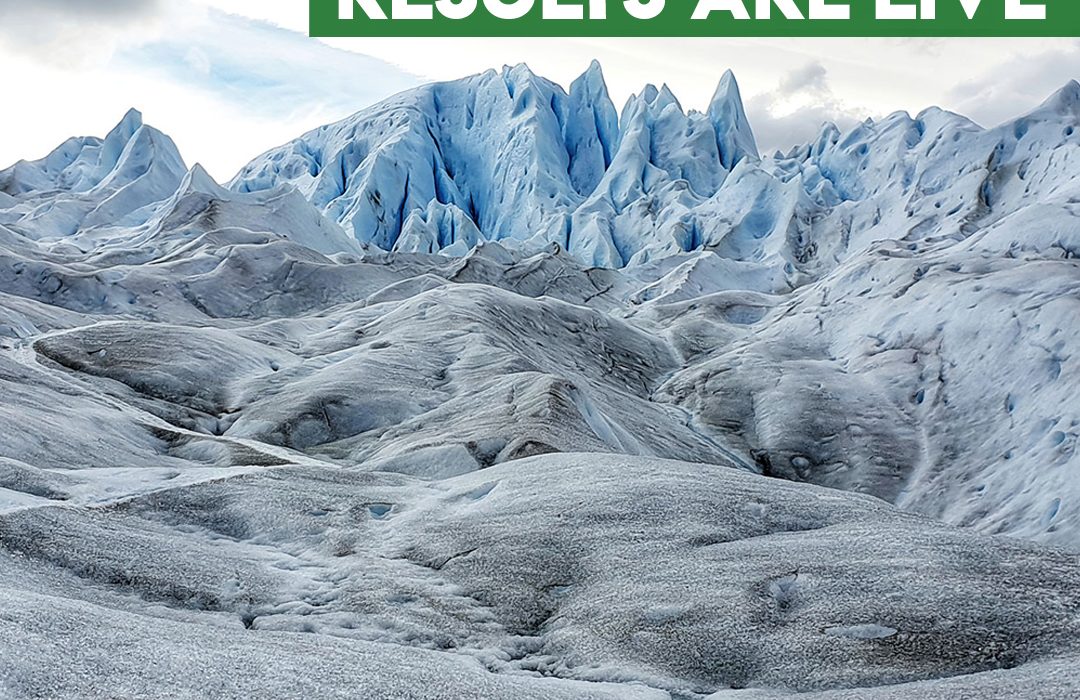 What is the big discussion?

“What do we want our programmes to achieve?” was an online survey hosted by Filmmakers for Future: Wildlife (FF:W) between the 14th of October and 21st of December 2020. The purpose of this interactive poll was to better understand the views of wildlife filmmakers on our role in communicating the climate and biodiversity crises. We believe this to be the largest survey on this topic. We hope this insight into how production staff and crew are feeling about their work will help to inform discussions within production companies and broadcasters.

The poll maintained anonymity for participants, so we do not know who took part, or their role in the industry. We expect that the majority of participants were directed to the poll by FF:W. They are therefore likely to share the group’s view that urgent action is needed to address climate change and biodiversity loss along with increased coverage of these themes in our programmes.

252 people voted on 131 submitted statements. A total of 9,139 votes were cast, agreeing, disagreeing or passing to each statement. Not every participant voted on all the statements. This means the percentages shown are from a subset of participants who cast a vote on that particular statement. 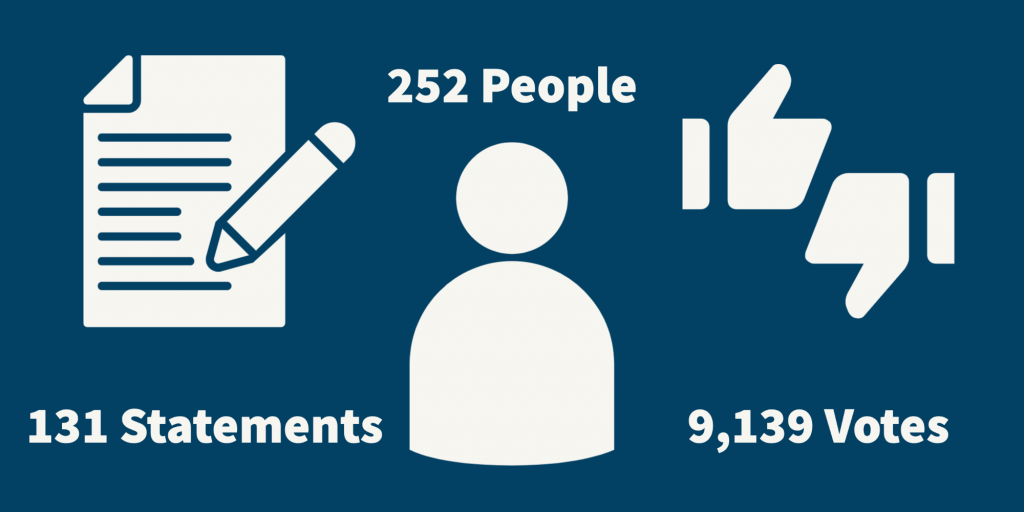 Below are the statements that achieved the most consensus between participants. We have split them by relevance to editorial or production decisions. For each statement we have put its (popularity %) and [the statements pol.is raw data reference number].

Some statements submitted have outlined future challenges while others provide ideas for solutions. Below we look at these statements and suggest actions that may help, many of which have intersectional benefits. As before, the percentages shown are from the subset of participants who cast a vote on that particular statement.

In this report, we have focused only on the societal value of programmes without looking at the commercial value which, of course, plays a large part in all decisions made. However, we hope these insights will help catalyse discussions in your production company and with your colleagues. You can also learn more about how to talk to your colleagues about these ideas by reading about the different opinion groups in the pol.is raw data (which you can download as a PDF here). If you are hoping to implement any of the suggestions above, we would be delighted to help you in any way we can.

We encourage everyone to join this ongoing discussion by commenting below, or heading over to our forum where there are already a number of conversations taking place inspired by these results.

The actions we decide to take in this decade will determine the stability of many decades to come. As an industry let’s be part of the solution, as so many believe we can be.

Thank you for taking the time to read this report, we would love to hear from you! If you have any feedback or would like to discuss any of the above please email us at: rowan@ffwildlife.org

A short opinion piece from one of our members:

ALL THAT GLITTERS AIN'T GOLD

When the news broke that no production entered into Wildscreen 2020 had won the new sustainable GREEN PANDA I was enthralled, dismayed, disheartened and optimistic.

Enthralled because it was a bold and brave move for an awards ceremony – with all the trappings of glitz and glamour one would expect from something dubbed the Green Oscars – to say to productions in a public forum you aren’t doing enough. And perhaps productions aren’t. Counting up your air miles and writing a report of contrition will not save Planet Earth, will not safeguard the very wildlife we need to save to film.

I was dismayed because, for this decision to be reached, it suggests industry systems that quantify sustainability – like Albert the Carbon Calculator – must, presumably, have been considered flawed by the panel. Surely someone out there took the time to explain they’d used Albert when they submitted their films and, if they had, shouldn’t an industry standard have been enough to warrant the award?

The disheartening bit was I couldn’t help but think celebrating the conservation films made on next to no budget would have been appropriate. Films that have grand designs to change the world, to tell conservation stories. Films which by their very virtue of being shoe-string, minute for minute in terms of screen time, have the smallest of carbon footprints. Films that had reported efforts to minimise those footprints further when they submitted to the festival.

So, to those of you who made green films on a tight but sustainable budget; well done. Be optimistic. For just now yours are the greenest films of all. Well done to Wildscreen for shaming the big boys; I hope they listened – just don’t forget the little folk doing their very best to blaze a pioneering trail and make a difference.