Filmmakers for Future: Wildlife > Production > A touch of green in Winter

A touch of green in Winter 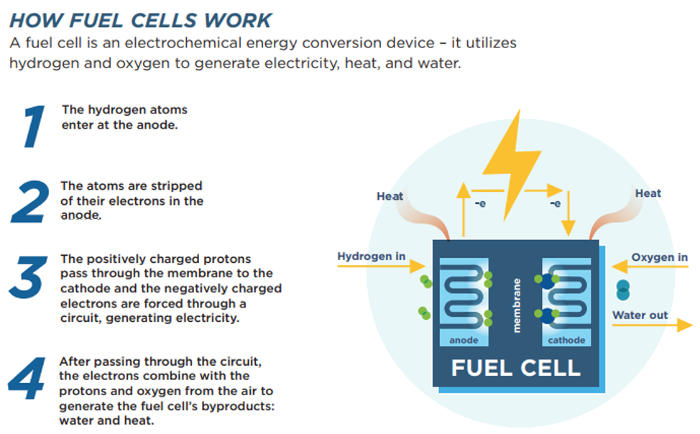